Wood Thilsted, which has worked on monopile foundation designs for pioneering US and European offshore wind farms, will design foundations for more than 200 14+MW Siemens Gamesa turbines that will stand in waters more than 50m deep in the East Anglia Hub, off the Suffolk coast.

The turbines on East Anglia ONE North, TWO and THREE that form the 3.1GW East Anglia Hub will be among the world’s most powerful and productive, generating more than 7.5% of the UK’s 40GW target for offshore wind power by 2030 and a key part of the UK’s race to net zero, a green recovery post-Covid and action on climate change. 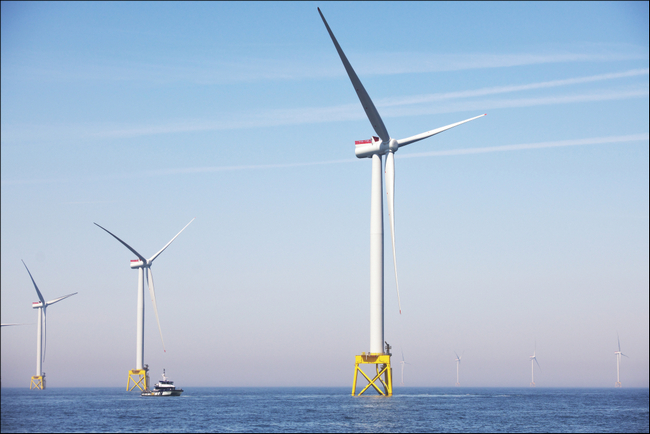 East Anglia Hub will build on the success of SPR’s flagship East Anglia ONE project, now more than a year into its operations. East Anglia THREE has consent and results of the planning process for /east Anglia ONE North and TWO are expected by January 2022.

“Wood Thilsted’s expertise is vital to us being able to deliver the safest and most efficient foundations for this hugely significant project.

“Design has a major bearing on costs, safety and installability so bringing in an international team that has the right level of experience – in this case with the latest generation turbines – is extremely beneficial to the future success of the East Anglia Hub.” 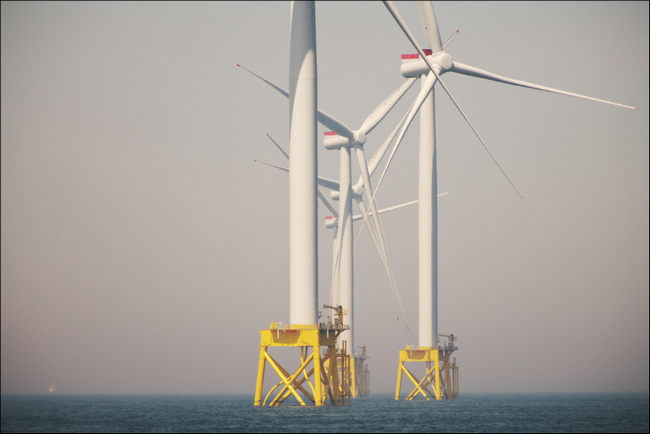 “We are working very closely with ScottishPower Renewables, who share our strong belief in the importance of a multi-disciplinary design approach to continually improve offshore wind’s LCOE (levelised cost of energy). Together with parent company, Iberdrola, they are setting a very good example for the industry.”

The contract award comes weeks before all eyes turn to COP26 in Glasgow, where world leaders will converge to discuss how to tackle climate change.

Energy minister Greg Hands this week described offshore wind as “the lynchpin in our efforts to reach net zero” at Renewable UK’s (RUK) Global Offshore Wind Conference and Exhibition, with RUK chief executive Dan McGrail calling for support to further build scale and, importantly, speed, reflecting on a development process that can take a decade to deliver a single farm.

The partnership of SPR and Wood Thilsted pivots on a shared ethos to bring down the levelised cost of energy (LCOE) by foundation design improvements with a keen focus on installability and safety.

More in this category: « Pro-fossil fuel policies by Mexico to help thermal power continue dominance till 2030, says GlobalData Higher energy prices to drive up global inflation to 3.23% in 2021, says GlobalData »
back to top