TotalEnergies and its partner SSE Renewables, have announced the first power generation from the Seagreen offshore wind farm, 27km off the coast of Angus in Scotland.

The first turbine, of a total of 114, was commissioned in the early hours of Monday morning. The aim is for the 1075 MW farm to be fully operational in the first half of 2023. The $4.3bn Seagreen project will be Scotland’s largest offshore wind farm and the world’s deepest fixed bottom wind farm as it is being developed in 59 meters of water depth. 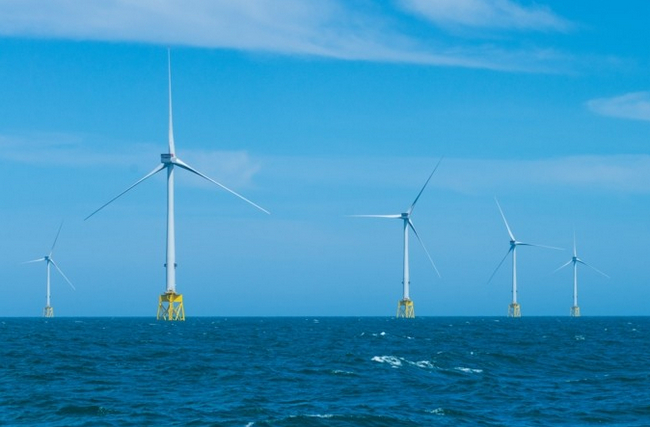 “We are delighted to announce the start of power generation from Seagreen, our first offshore wind steps in the UK North Sea,” said Vincent Stoquart, Senior Vice President of Renewables at TotalEnergies. “This marks a new step in the development of TotalEnergies’ offshore activities capacity. This milestone will contribute directly to our objective of reaching 35 GW of renewable electricity capacity worldwide by 2025.”

“We often talk about key milestones along a project’s journey, and Seagreen has had a number to date, but to see this turbine turning in the North Sea and to have reached first power safely, is a fantastic achievement for everyone connected to the project. The project has already brought several benefits to the local community, and the UK supply chain and, once completed, Seagreen will make a significant contribution to Scotland and the UK’s ambitious renewable energy targets,” said Paul Cooley, Director of Offshore Wind, SSE Renewables.

TotalEnergies entered into an agreement with SSE Renewables to acquire a 51% stake in the Seagreen project in June 2020. Seagreen has a capacity of 1075 megawatts (MW).

When fully operational, the site will produce around 5 terawatt hours (TWh) of renewable electricity per year, enough to power the equivalent of 1.6 million households.

More in this category: « ANDRITZ receives the 15th order to deliver a high-efficiency PowerFluid circulating fluidized bed boiler to Japan
back to top