For the first time, the company is sponsoring the „Smart Green Island Makeathon“ in Gran Canaria

Together, the participants developed prototypes in fields such as digitalization, industry 4.0, smart home and green energy. 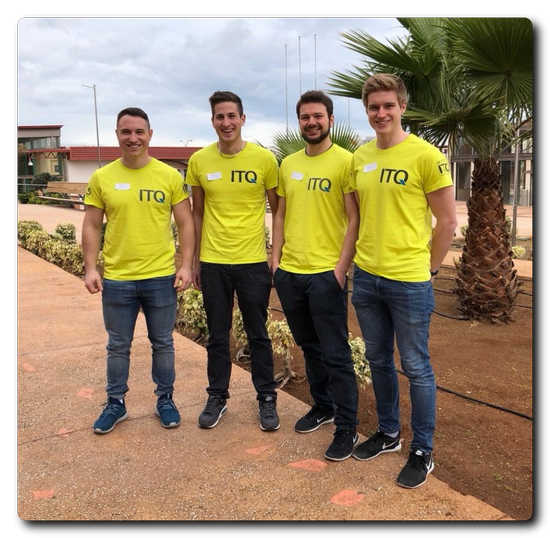 For the first time, Optima supported the international workshop as a sponsor. Four young talents represented the company on location and developed a camera-based detection system for a screw sorter which had been designed in a previous workshop.

Dr. Georg Pfeifer, Managing Director of OPTIMA nonwovens, personally presented the company to international students. In a “speed dating” event, the students had the opportunity to gather information about the Schwaebisch Hall based special purpose machinery manufacturer and to do some networking. Pfeifer was impressed by the professionalism with which the work processes as well as the presentations of the results had been conducted. He called the Makeathon a “success” and a perfect training camp for future challenges in a multicultural work environment. Networking between the participants and the companies represented is the key to working together successfully in the future, says Pfeifer. 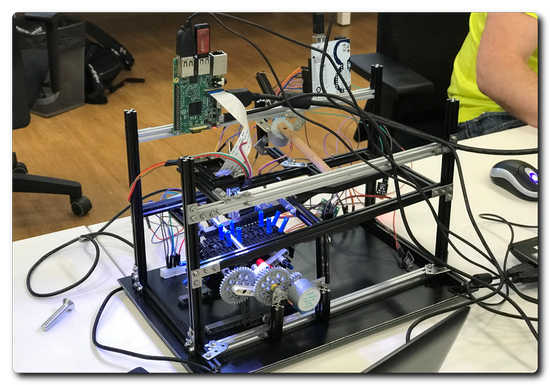 The camera system developed in Gran Canaria detects which type of screw is transported in a screw sorter, where the screws are then sorted in a subsequent step.

It was the second time for the four young technology enthusiasts to participate in a Makeathon. In Munich the team develeoped a screw sorter. The Makeathon in Gran Canaria took place for the third times and was organized by ITQ GmbH and its Spanish subsidiary. Several renowned companies as well as the Spanish municipal administration support the event as sponsors. These provide the student experts with topical assignments for which they then develop prototypes.

As part of an investment project to improve the automation at its Wolverhampton National Distribution Centre, Brammer Buck & Hickman...

BillerudKorsnäs invests in ‘Internet of Packaging’

BillerudKorsnäs is continuing to invest in innovation to meet the packaging challenges of the future and invests in a minority...

Since September 1996, the at-speed balancing bunker in Sulzer’s Houston Service Center has been performing a critical service for clients...

Heritage Trade Frames, a fabricator of domestic and commercial windows, doors and conservatories in the North West of England, has...

Industrial automation trends for 2017: Predictions for the future of manufacturing

As manufacturing facilities incorporate greater levels of automation, the demand for new technologies continues to grow. Recent years have seen...

Thermal fluids are used in a variety of sectors including manufacturing pharmaceuticals, cosmetics, textiles, petrochemicals and food. If a pump...

Dear Shareholder, I am pleased to provide an overview of the Company's activities for the quarter ended 30 September 2017. As we...

The BASF and Volkswagen international “Science Award Electrochemistry” is now in its seventh year. Starting today, scientists of excellence from...

With new data privacy controversies continuing to emerge on a frequent basis, putting the issue front and center for US...

The new ix Industrial® from HARTING is a miniaturised Ethernet interface that sets a new standard for IP20 Ethernet connections Ethernet...

BASF is now expanding its range of the melamine resin foam Basotect®: The new grade Basotect® UF+ with improved emission...