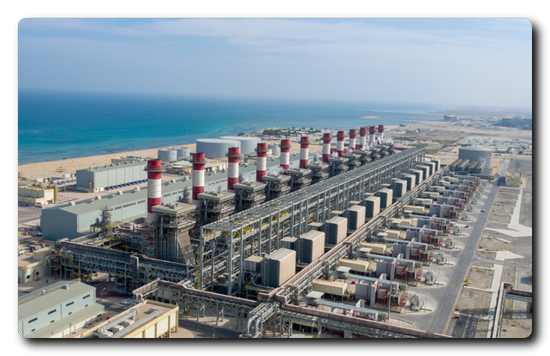 HEPC is currently majority owned by Saudi Electricity Company with a 50% stake, and through a holding company, the remaining 50% ownership is held by a consortium of ACWA Power; MENA Infrastructure Fund; and Samsung C&T with shareholdings equivalent to 22.49% (up from 17.5%); 15%; and 12.51% (reduced from 17.5%) respectively. With the purchase of the stake from Samsung C&T, ACWA Power will further solidify its position as the second largest shareholder after the Offtaker Saudi Electricity Company (SEC). The total cost of the project was USD 2.7 billion, with approx. 75% of financing through long term project financed debt and the remaining in the form of equity.

The project was signed in 2011 and units commenced power delivery to the grid in 2013 - marking the project as one of the world’s largest IPP combined cycle gas-fired power projects to date. With a net capacity of 3,927 MW, Qurayyah IPP is considered one of the most efficient projects of its kind in KSA. Environmentally, the project has the potential to save more than six thousand cubic meters of carbon emissions annually.