Not a lamp or TV flickered, and the Christmas lights went on shining. The 7,500 inhabitants of Bordesholm did not notice a thing when their power supply was completely switched over to renewable energy. Last weekend, Bordesholm became the first ever town in Germany to be disconnected from the utility grid and supplied exclusively with renewable energy for an hour, before being discreetly reconnected to the transmission line. The power supply was enabled by a 10 MW storage system and the Sunny Central Storage battery inverters from SMA Solar Technology AG (SMA). 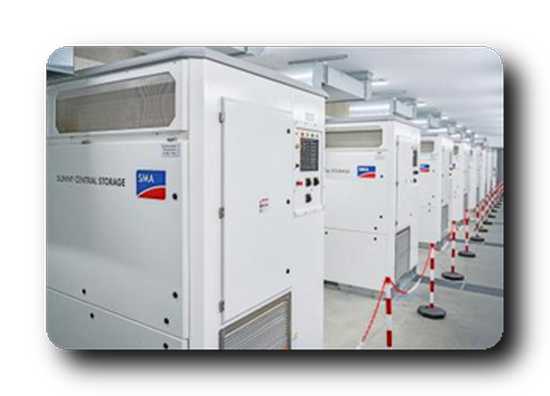 “This successful trial is an important milestone in the energy transition,”said Boris Wolff, Executive Vice President Business Unit Large-Scale and Storage Solutions at SMA. “It demonstrated that renewable energies can supply power without impacting system stability. In fact, our Sunny Central Storage battery inverters and SMA Hybrid Controller supply the island grid with even greater stability and power quality than the utility grid.”

“The disconnection, the island grid operation, and the re-synchronization with the utility grid went without a hitch,” said SMA system development engineer Paul Robert Stankat, who was on site at the trial. “The storage system supplied the town’s entire electricity demand which could thus be supplied exclusively from renewable energies.” 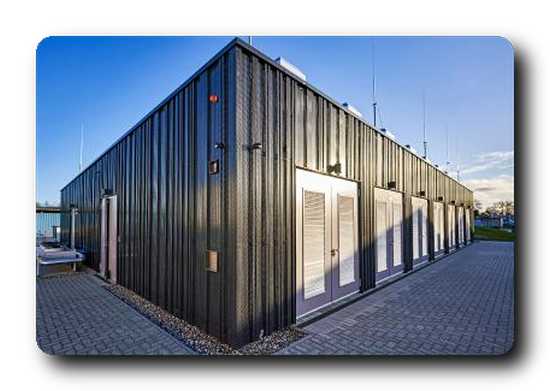 In addition to a grid formation function, the SMA battery inverters are also equipped with an optional “black start” function, which allows the entire electricity supply to be restarted after a power outage. If the trial had been unsuccessful, the residents of Bordesholm would have had their power restored within just a few minutes.

Bordesholm is a pioneer in energy security - also from exclusively renewable sources
“The trial was an impressive demonstration of how it is already possible and economically profitable to systematically expand renewables along with the required storage capacities without endangering supply reliability whatsoever,” said Frank Günther, managing director of the Bordesholm utilities company. “We have been pushing this nationwide pioneering project forward for many years. Now we have proven that a 100% renewable energy supply is both reliable and economically efficient. This makes our municipality a pioneer throughout Europe for energy reliability. We have been able to show that system stability can also be achieved with renewables only.”

Background
In Bordesholm in Schleswig-Holstein, Germany a 10-megawatt storage system with a capacity of 15 megawatt hours and provided by project developer Renewable Energy Systems (RES) entered service in early 2019. Its main job is to deliver a primary operating reserve, supplies electricity for direct marketing and it is also designed to safeguard the power supply in the event of a grid failure. SMA supplied a coordinated system solution for the project comprising Sunny Central Storage battery inverters and an SMA Hybrid Controller XL equipped with stand-alone mode, black start and synchronization functions.

As a leading global specialist in photovoltaic system technology, the SMA Group is setting the standards today for the decentralized and renewable energy supply of tomorrow. SMA's portfolio contains a wide range of efficient PV inverters, holistic system solutions for PV systems of all power classes, intelligent energy management systems and battery-storage solutions as well as complete solutions for PV diesel hybrid applications. Digital energy services as well as extensive services up to and including operation and maintenance services for PV power plants round off SMA's range. SMA inverters with a total output of 75 gigawatts have been installed in more than 190 countries worldwide. SMA's multi-award-winning technology is protected by approximately 1,400 patents and utility models. Since 2008, the Group's parent company, SMA Solar Technology AG, has been listed on the Prime Standard of the Frankfurt Stock Exchange (S92) and is listed in the SDAX index.
< Prev Next >