“We are pleased that TerraForm Power has selected SMA as the O&M services partner for its North American solar fleet. With this award SMA is strengthening its position among the top providers of O&M services,” said Jürgen Reinert, Chief Executive Officer of SMA. “As a leading inverter repowering specialist SMA offers solutions that can replace obsolete inverters thereby enhancing plant performance. This includes repowering of defunct inverters when original equipment manufacturers no longer support equipment. Our nationwide service footprint and global presence give us an additional advantage.” 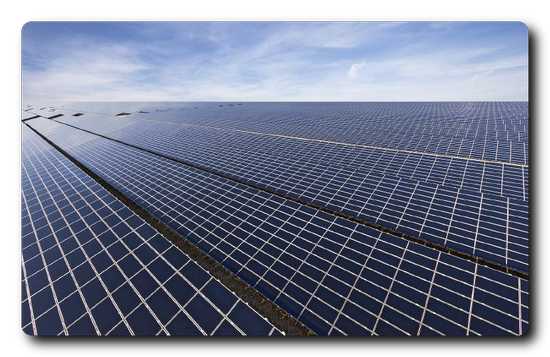 SMA is uniquely qualified to serve as the custodian of Terraform Power’s assets given its knowledge of inverter technology and more than 35-year experience in photovoltaics technology. SMA’s expertise reduces TerraForm Power’s operational risk and aligns with the latter company’s objective to maximize production and improve reliability.

“We are pleased to sign an innovative framework agreement with SMA to oversee O&M activities for our North American solar fleet and believe this agreement will prove to be an important operational milestone for TerraForm Power,” said John Stinebaugh, Chief Executive Officer of TerraForm Power.

As a leading global specialist in photovoltaic system technology, the SMA Group is setting the standards today for the decentralized and renewable energy supply of tomorrow. SMA's portfolio contains a wide range of efficient PV inverters, holistic system solutions for PV systems of all power classes, intelligent energy management systems and battery-storage solutions as well as complete solutions for PV diesel hybrid applications. Digital energy services as well as extensive services up to and including operation and maintenance services for PV power plants round off SMA's range. SMA inverters with a total output of 75 gigawatts have been installed in more than 190 countries worldwide. SMA's multi-award-winning technology is protected by approximately 1,400 patents and utility models. Since 2008, the Group's parent company, SMA Solar Technology AG, has been listed on the Prime Standard of the Frankfurt Stock Exchange (S92) and is listed in the SDAX index.
< Prev Next >